BELLEVILLE, October 14, 2014 - Lab tests have confirmed that a patient under investigation at QHC Belleville General Hospital does not have the Ebola virus.

The patient had recently returned from West Africa and arrived in the QHC Belleville General Hospital emergency room early Monday with some symptoms common with the Ebola virus. Samples were tested by the National Microbiology Lab in Winnipeg and results came back clear late Tuesday.

"We knew this was a low risk case and were expecting these results," said Dr. Dick Zoutman, Quinte Health Care Chief of Staff. "Even so, this shows our surveillance and infection control practices are working. I am extremely pleased with the response of all the health professionals involved with this case.” The patient was immediately identified as being at risk and was placed in appropriate isolation within about four minutes from the time he arrived at the hospital.

The patient is making a full recovery and will soon be discharged from the hospital. Out of respect for patient privacy, no other information is being provided about the patient or his medical condition. 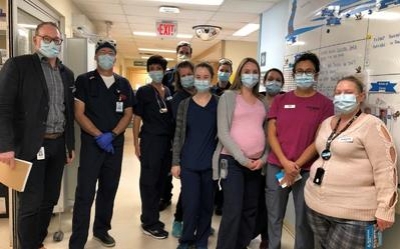 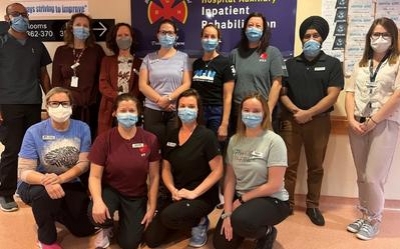 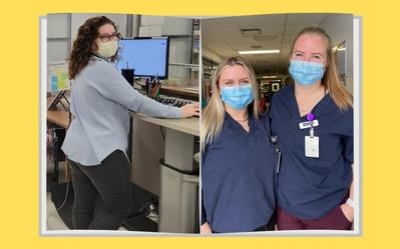 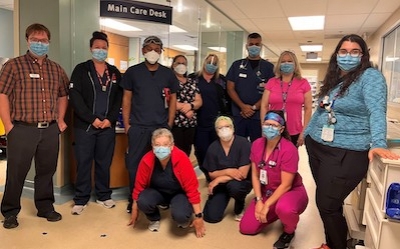 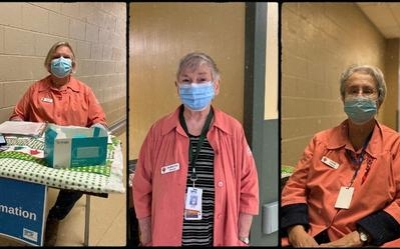 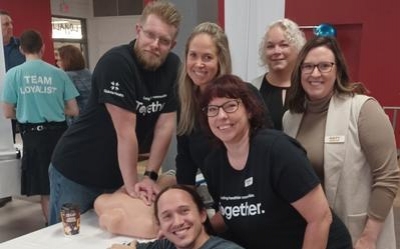 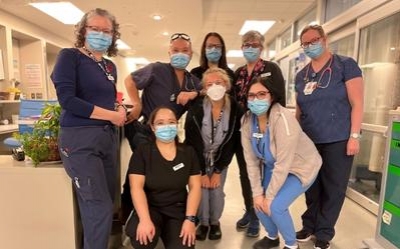