Did you miss seeing it on CBC's The National?  Click here to read the story and click here to hear the radio version which aired on The World this Weekend on CBC Radio Saturday, Dec. 17th.

In early 2015, the Maternal/Child Program team worked with community partners and volunteers to explore changes to how care was provided to expectant moms with a history of substance use or abuse - including opioids. The changes to a more holistic and team-based approach to care was implemented in July of 2015. After one year- the team has improved the patient experience, significantly decreased the use of medications in treating the baby's symptoms, encouraged a stronger connection between moms and babes in the program, and reduced the length of stay. Due to the unique nature of the program and the fact that it was done with existing resources – the program has drawn a lot of interest from other hospitals as well as local and national media.

The program was also recently featured in the Belleville Intelligencer - click here to view the story! 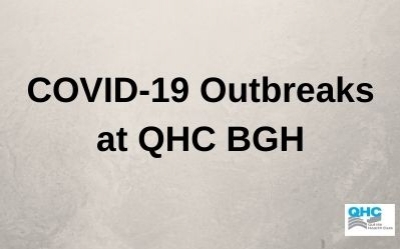 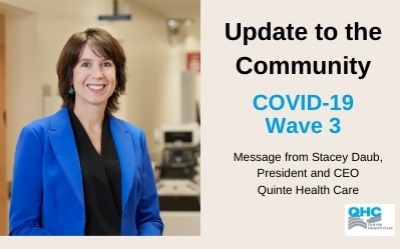 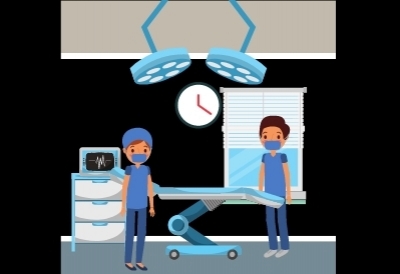 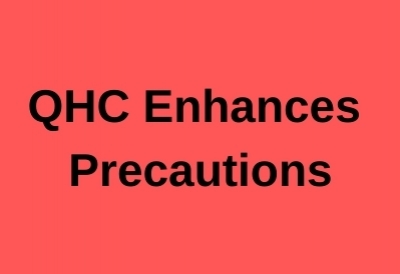 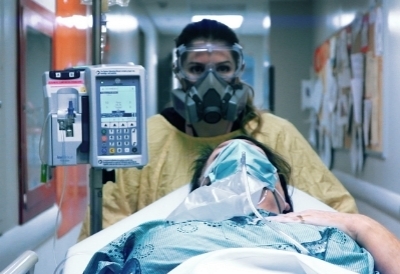 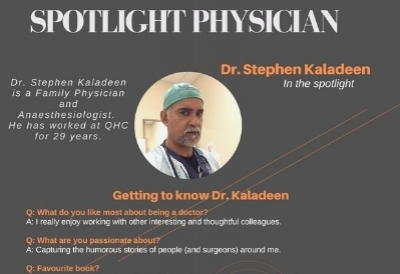 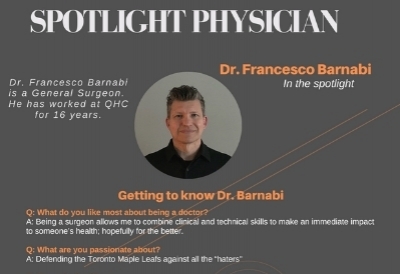 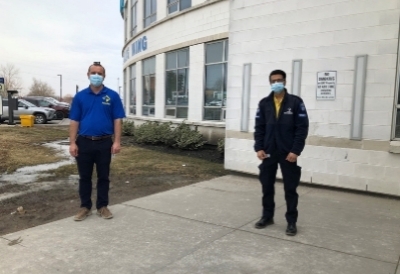 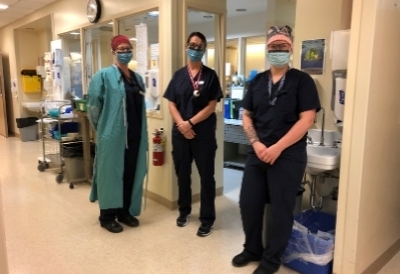